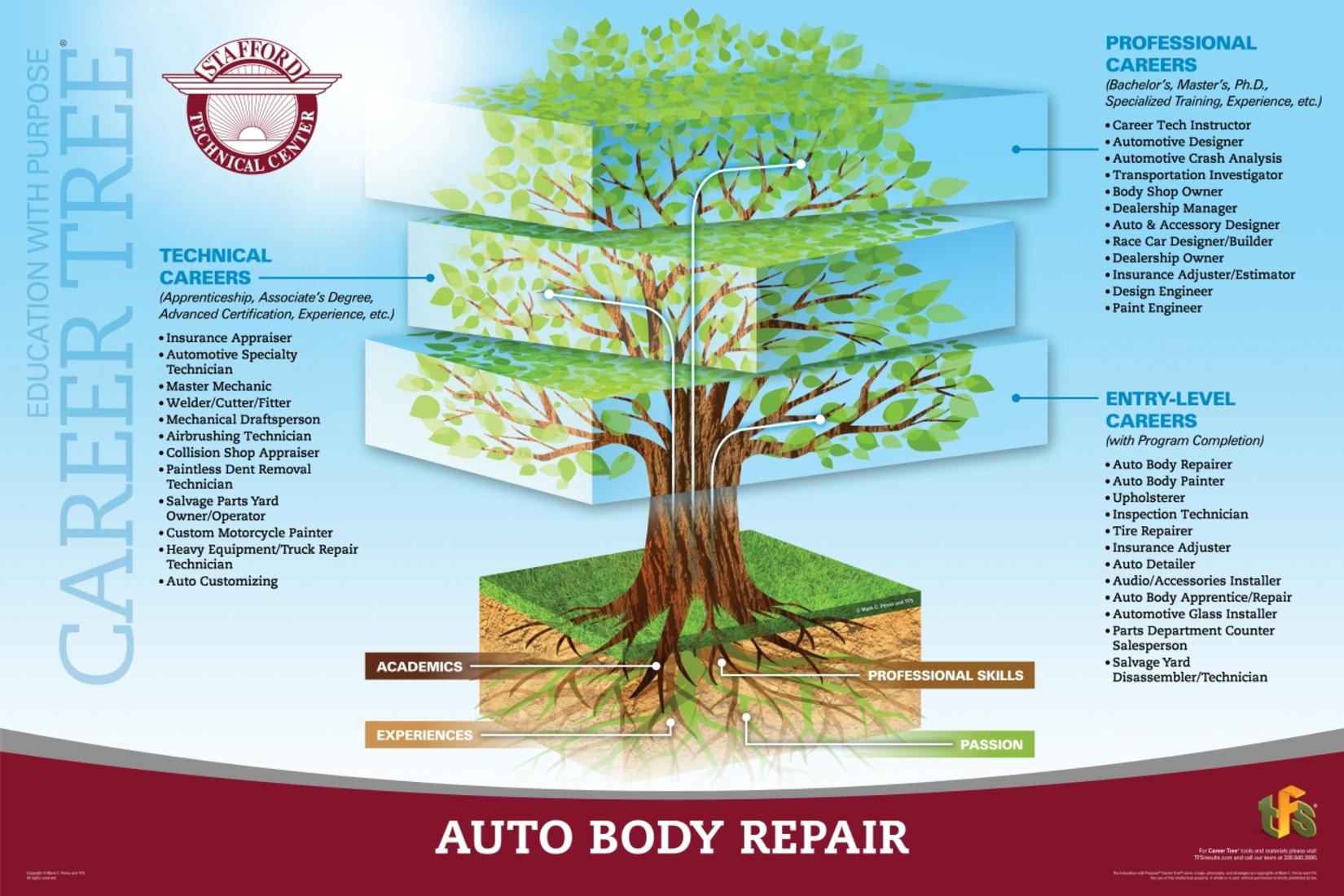 Customer vehicles are the projects used in the class. A welding enrichment course is included in the curriculum. In addition, students are introduced to automotive electrical systems. 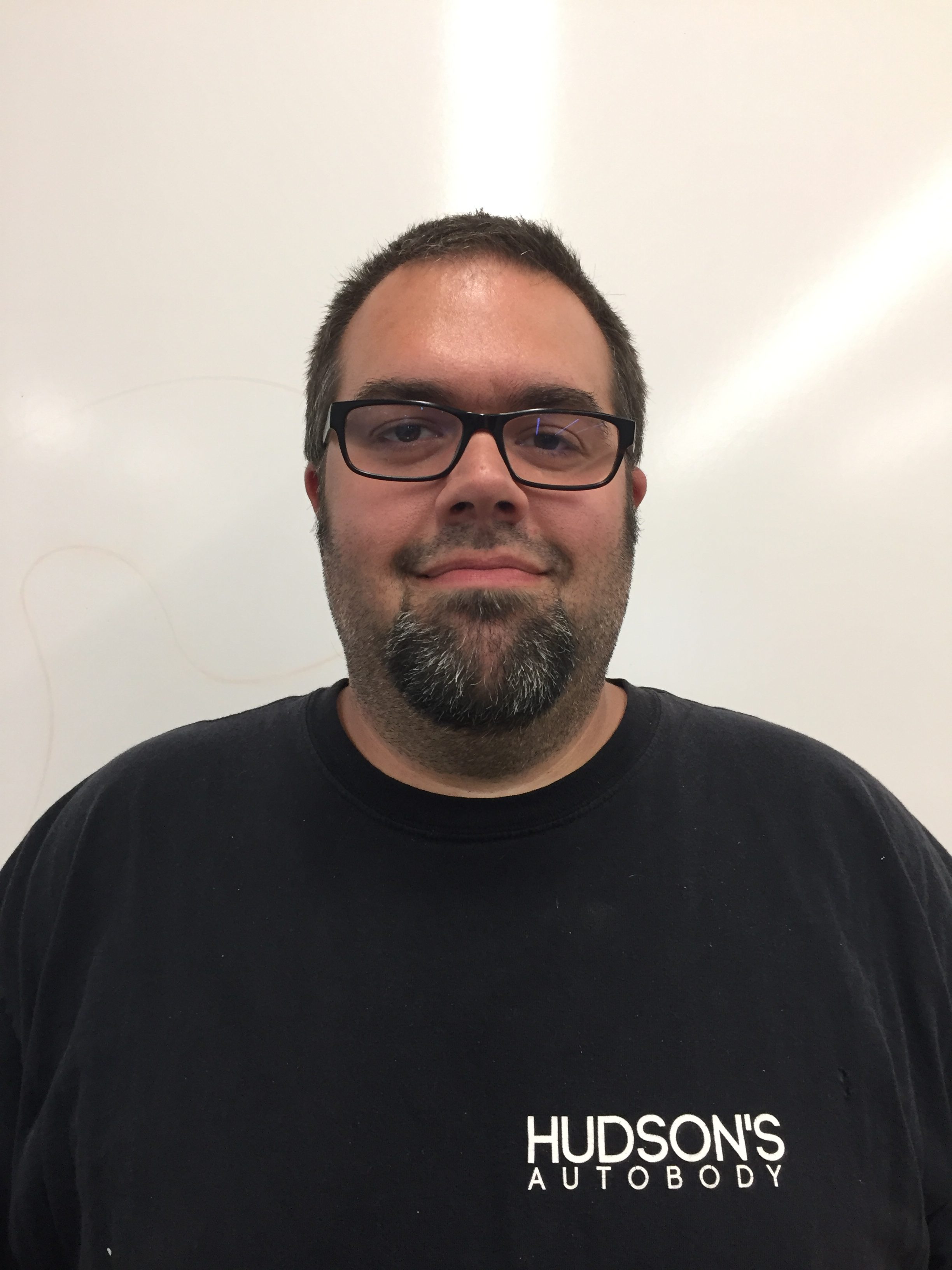 Bret Hudson joined Stafford in August 2018. Bret grew up in Central Vermont and currently resides in his childhood home with his own family now. He has worked in local autobody shops and discovered his passion for building cars. He opened his own business and has been running Hudson’s Autobody for 12 years now. Bret’s favorite part of the autobody industry is building custom cars specializing in Volkswagens. Bret spends his summers traveling up and down the East Coast with his friends and family to Volkswagen and Audi car shows to show off some of his work.
[email protected]

Scott Herdling Joined Stafford in November 2018. Scott was born and raised in Connecticut then in his early 20’s moved to Vermont to pursue a career working on automobiles. For 18 years Scott worked on automobiles in the aspect of customizing, mobile electronics, audio & video and detailing. One of Scott’s biggest accomplishments was having the show car that he built over 8 years be featured in an international magazine.

In his spare time, Scott also owns his own automotive brand and runs a European car show held every year at the local Fairgrounds. Through this show, Scott has been able to raise almost $10,000 over the past 3 years for an automotive charity he is involved with. Scott has also owned his own successful photography business for the past 12 years.
[email protected] 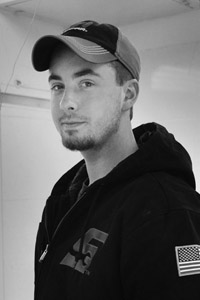 I attended Stafford for my passion of working on cars. It helped put me a step ahead, when I began my career at a body shop. Some of my best memories were competing at SkillsUSA and winning gold medal.

Requirements For This Program

Recommended Prerequisite(s):  an understanding of basic algebra and geometry as well as the ability to add, subtract, multiply, divide whole numbers, fractions, and decimals; basic customary and metric measuring skills; ability to perform physical labor on the job site and in the classroom; competency with fine and gross motor skills, and attention to detail; ability to be self-directed.